Learning The Fundamentals Of AWS Networking 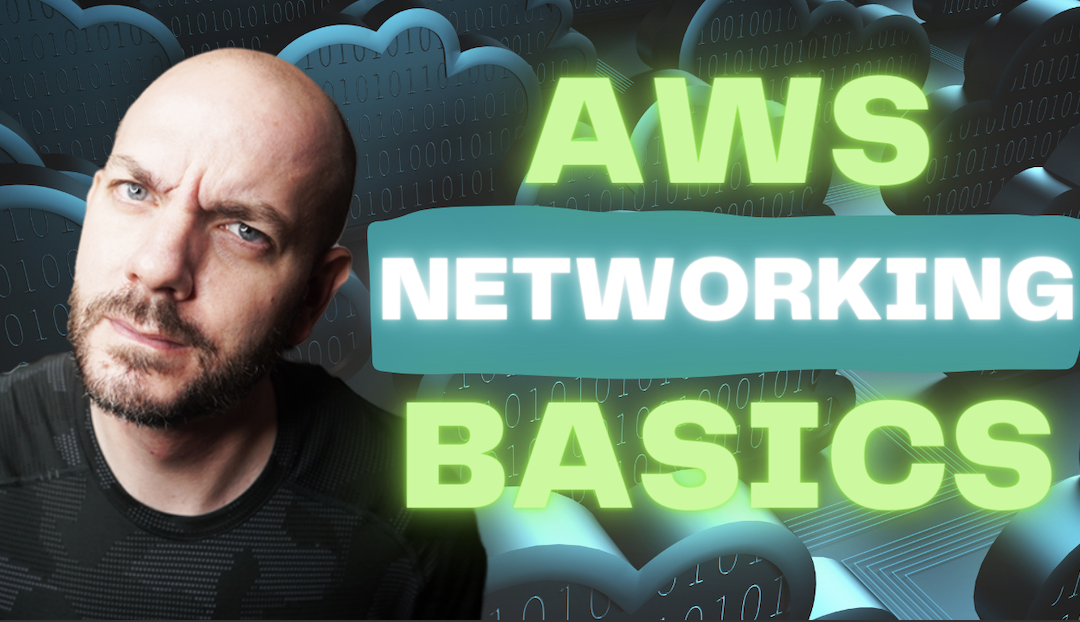 I’ve been on a cloud kick lately. In the past year, I’ve passed my AWS CCP, Azure Fundamentals, and CCSP certifications. I’m currently studying for my AWS SysOps Associate, and realized I’m not finding a lot of information breaking down AWS from a networking perspective.

In today’s blog, I wanted to share a video I just made on the fundamentals of AWS networking and specifically explaining it from a network engineer’s perspective. In the video we covered AWS Regions, AWS Availability Zones (AZ’s), AWS Virtual Private Clouds (VPC’s), AWS Subnets, AWS Routing Tables, AWS Network ACL’s (NACL’s), Elastic IP’s, AWS Internet Gateways (IGW’s), and AWS NAT Gateways. We discuss not only what they are, but how they support each other, and we even built out a test environment using the AWS VPC Wizard including all of the networking components discussed.

In making the above video I wanted to also create a diagram that fully covered all the different components and showed how they overlay on each other. Below are the diagrams and some high level summary points!

Make sure to check out the video at the top as well, where I go a bit more in depth, and even show how we can build all of this infrastructure out in under 5 minutes!