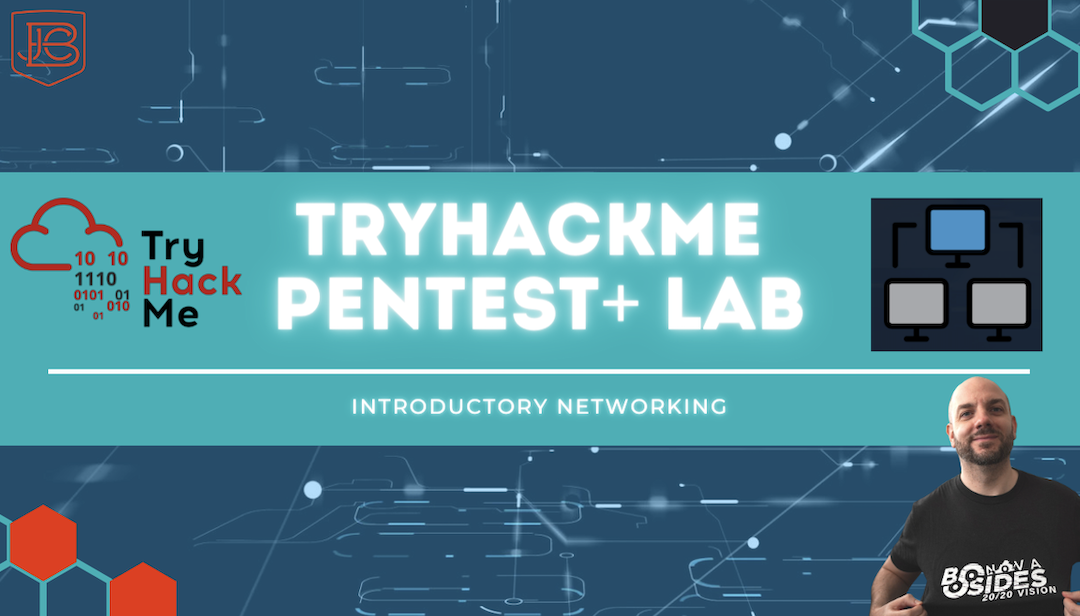 I’m continuing to do some studying for the CompTIA Pentest+ and wanted to do another walk-through, this time the TryHackMe Introductory Networking lab. I’m going to share both a video walkthrough and the screenshots of the various tasks included in this room. This room covers topics like the OSI model, encapsulation, how to use Wireshark, and various other network troubleshooting tools (ping, traceroute, whois, and dig).

Below I’m going to share with you my answers when going through the knowledge checks in the different tasks in the room. Definitely try to work through the problems as much as you can. As you can see in the above video, the first knowledge check I had a few disagreements with their answers, but after that, we got rolling!

Keep an eye out as I continue to work through other TryHackMe CompTIA Pentest+ rooms!